The best Indian Restaurant in Lancashire

20 years of experience in 5 star hotels

Thira in Malayalam language means 'wave'. Malayalam is spoken by about 35 million people in the southern Indian state of Kerala. It has a long coast line, with numerous rivers, ponds, lakes and backwaters. Known for it's natural beauty, it is also called 'God's own country'.

Fish and tapioca are the staple food of the local people. Coconut, from which the state derives it's name from (Kerala), can also be found in abundance. It is liberally used in almost all the food preparations and its oil is the medium of cooking.

The scintillating Masala Dosa (rice and lentil pancake with spicy potato stuffing) is ranked 9th in the world's most favourite food.

The refreshing arrival of 'Thira' in Blackbun will provide it's people with authentic Kerala cuisine (from the dishes to the decor). The menu featuring traditional dishes like Masala Dosa, Appam, Prawn Moily, Kozhikodan Biriyani etc are prepared by the magic hands of a top notch chef with 20 years of experience in 5 start hotels including the world famous Taj group of hotels. 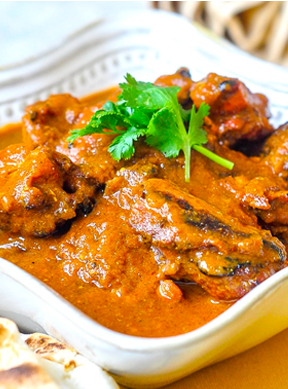 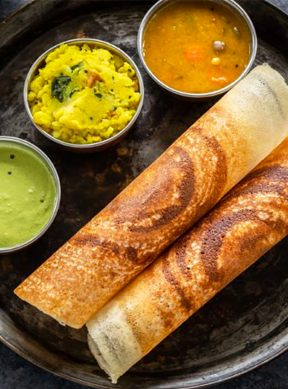 We look forward to welcoming the people of Lancashire to sample the taste of Kerala food with prices easy on their pocket. We are determined to make a ripple in the local food business and your continued support and patronage will certainly make it a 'wave'. 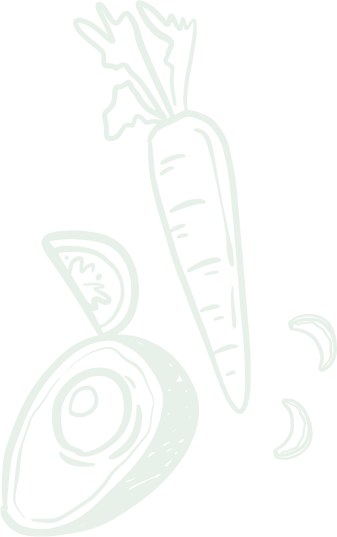 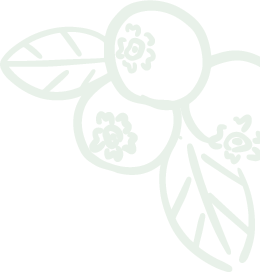 Take away during lockdown

Take away during lockdown. I would say this was probably the best Indian takeaway I have ever had. Everything I ordered was amazing. Can’t wait for coronavirus to leave so I can visit the restaurant. Simply fantastic !

Who would have ever thought that Blackburn, an old industrial town in Lancashire, England will have one of the best Indian restaurants serving Keralan cuisine in the UK. My origins are from Kerala in South India and I can immediately say whether a restaurant serves authentic cuisine or not. Thira certainly does. It is a feast and every dish (we have been several times and tried various combinations) is superb. The aapams, kerala parotta, dosas, vadas, chilly chicken, chicken 65, naadan chicken curry, chicken varatharicha curry, kerala fish curry, fried mussels etc are simply delicious. In fact my mouth waters as I type and reminds me of home.

Had set lunch here for £6. Consists of a platter including curry, rice and dips. Extremely good and amazing value, will be returning.

We have had meals on a number of occasions at the Thira Indian restaurant with friends, each time the food and service has been excellent. The menu has all the normal Indian meals you expect but also there are a lot of dishes you don't see elsewhere, this I'm guessing is because they are southern Indian cuisine. We will definitely be going again and would recommend people to try it.

Best Indian food,with Asian twist! Feels very authentic. Even though I’ve never been to Kerala. Makes me want to come back more and more x 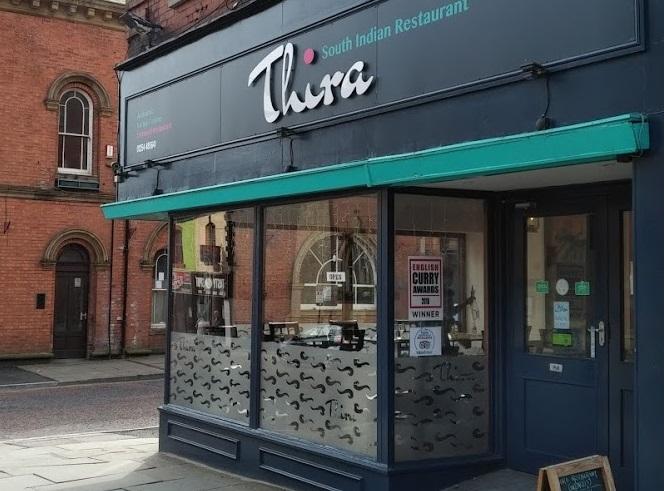 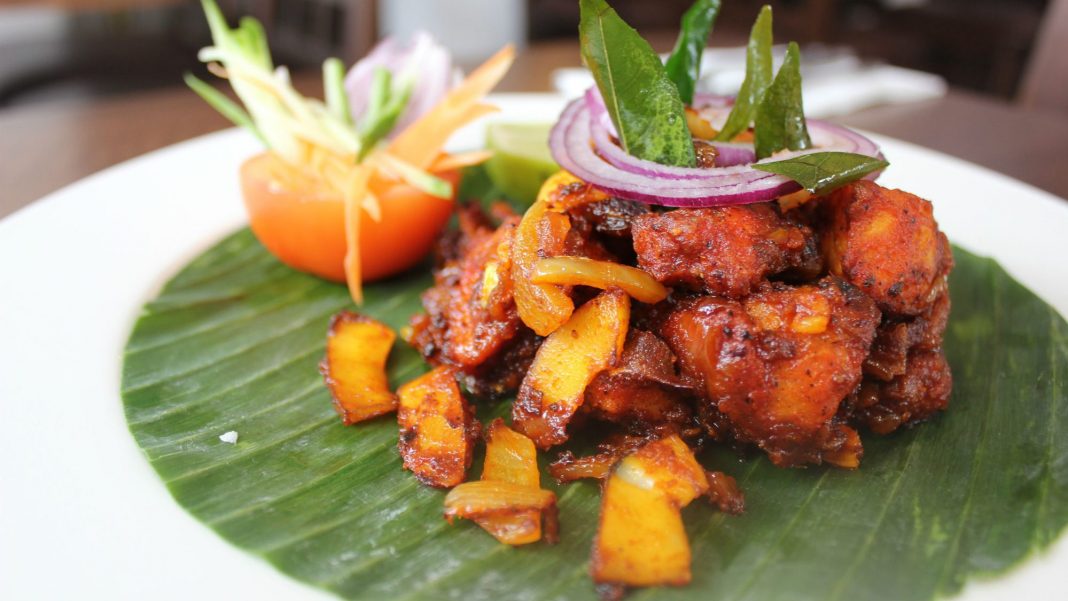